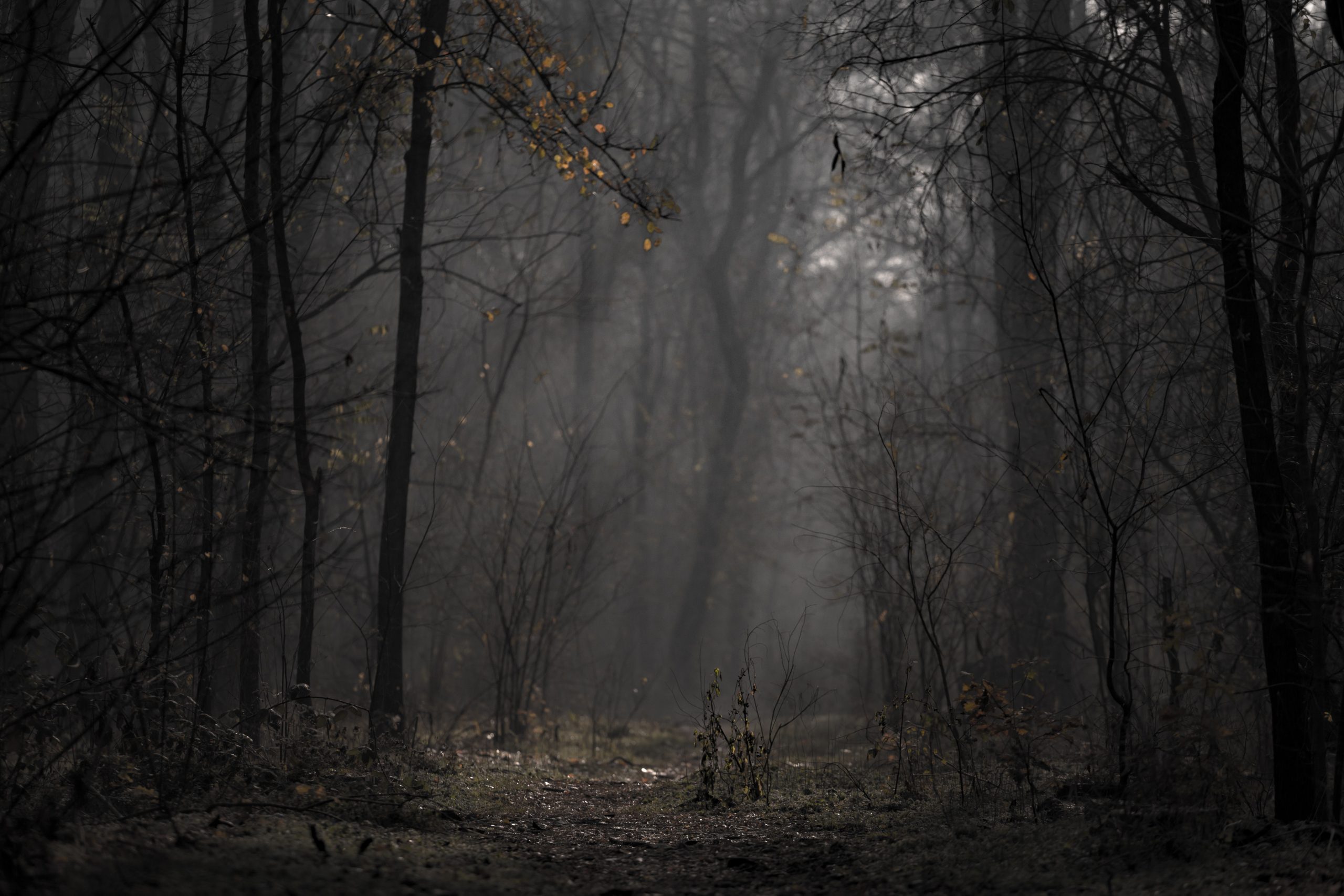 Fort Myers police announced that a fourth victim out of the eight men killed by The Hog Trail Killer has been identified. The cold case unit caught a break by submitting the victims’ DNA for testing by a private DNA lab.

The results came back shortly with a positive identification. Robert Ronald “Bobbie” Soden was named as the fourth man discovered. The remains were found along seven others in a wooded area. Police believe Soden, 30, was murdered by Daniel Conahan, ‘The Hog Trail Killer.’

Conahan tortured, raped, murdered and mutilated his male victims. The killer buried them naked and cut off their penises.

In 1996, acting on a witness tip, detectives obtained a search warrant for Conahan’s credit cards. His home was searched and evidence linking him to two murders turned up. Today, The Hog Trail Killer sits on death row awaiting execution for his crimes.

It wasn’t made immediately clear by Fort Myers police if Conahan had admitted to killing Soden.

The Cold Case Unit is asking for anyone who may remember Bobbie Soden to contact them at 239-321-8040.