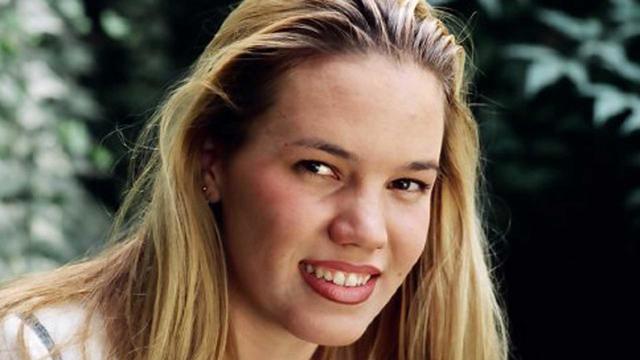 The murder trial against Paul Flores and his father, Ruben Flores, was postponed until next week. The two men are accused of murdering Kristin Smart and hiding her body.

The judge presiding over the trial said a member of the jury couldn’t make it due to a ‘family emergency.’ The judge further said the trial is ahead of schedule and the delay won’t interfere with the trial.

The murder trial of Paul and Ruben Flores has gathered national attention since the two have been accused of killing Kristin Smart, in 1996. To this day, Smarts’ body has never been discovered by homicide detectives or law enforcement. Her murder remains a mystery, though law enforcement officials are certain they have the right guys in custody.

Smart, 19-year-old, vanished on May 25th, 1996, after she left a college party. Some friends of Smart reported she was intoxicated, not able to stand on her feet and slurring her speech. She was escorted by others to her dorm building. At that point, eyewitnesses put Paul Flores with Kristin Smart. According to statements given to the police, Flores showed up and started to hug Smart, rubbing her arms up and down. He walked her inside the building. He was the last known person to be with Smart.

Paul Flores has always been the only suspect in Kristin Smart’s disappearance. Since her body was never recovered in 2002, Smart was officially declared dead.

Classmates of Paul, who was also a student at Cal Poly, described him as ‘socially awkward’ and ‘creepy.’ Police believe Paul Flores killed Kristin Smart during a failed rape attempt.

His father, Ruben Flores, is accused of covering up the murder after the fact. Both men have entered a not guilty plea. They were arrested more than a year ago after police executed sealed search warrants to two homes connected to the Flores family.

During a press conference, the San Luis Obispo County Sheriff Ian Parkinson said detectives have found ‘something substantial’ at the properties connected to the Kristin Smart murder investigation. Officials continue to search for Smart’s body.