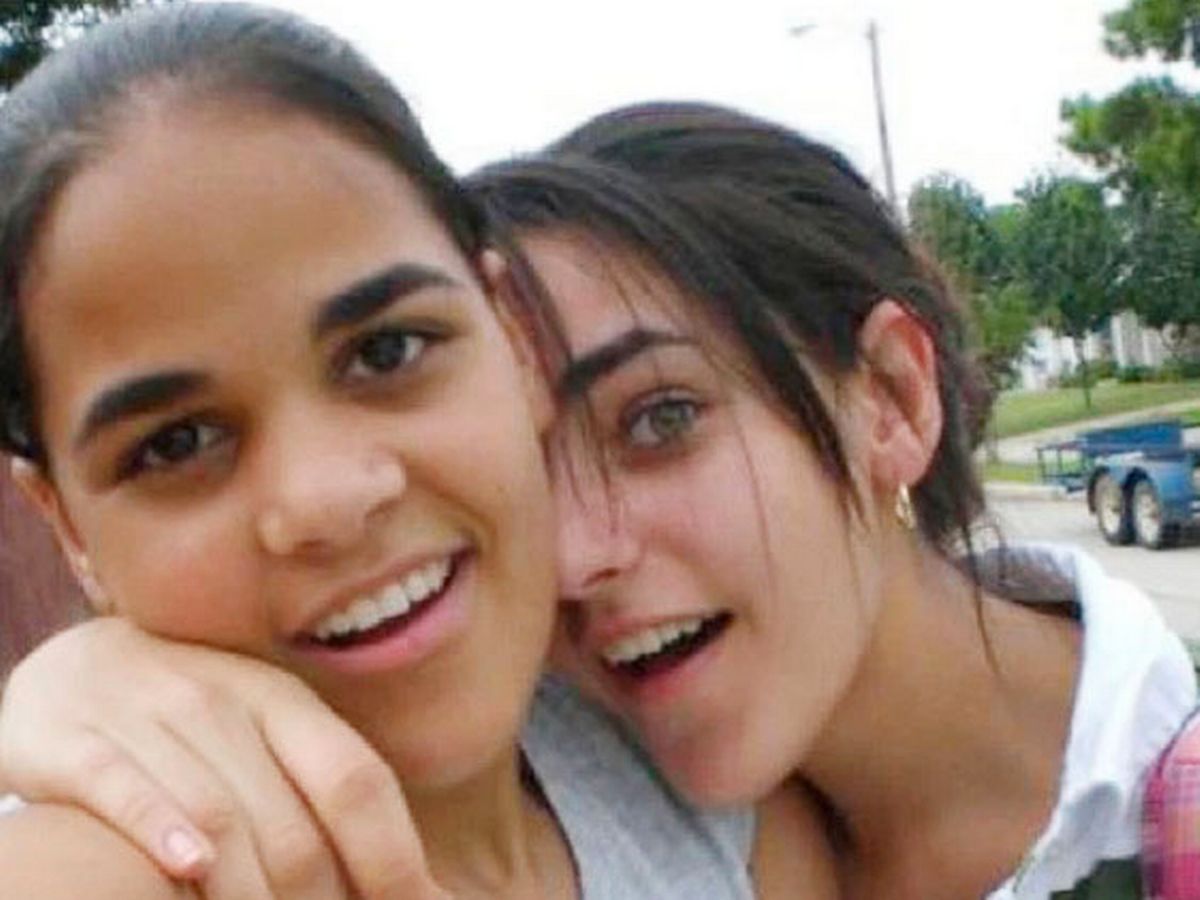 In 2008, Yaser Abdel Said, 65, from Texas, shot his daughters in the back of his cab. Sarah, 17 and Amina, 18, were killed by their religious father for being too “Americanized.”

Detectives suspect Said killed the girls after finding out Amina had an American boyfriend. Said asked his daughters out to lunch and shot them shortly after. Amina was killed instantly. Sarah was able to call 911 asking for help.

“Help! My dad shot me. I’m dying.” Sarah said to an emergency dispatcher.

After the murders, Said vanished without a trace. He was put on the FBI most wanted for six years. Working off a tip, police discovered Said has been hiding 30 miles away from where he killed his daughters. He was living in Justin, Texas, staying with two of his sons.

The sons were arrested, along with their father. If convicted, Said faces life in prison over the double murder.

His former wife, Patricia Owens, and mother of Sarah and Amina said that she didn’t know Said’s motive to murder their children, but honor killing was a possibility. She said the girls were smart, loving and carrying. “They did not deserve what happened to them.” The wife said.

Said had a long history of family abuse. In 1998, Said’s wife had accused him of sexually molesting the girls. Friends of Sarah and Amina reported the girls came to school with bruises on their bodies. Others witnessed Said’s verbal abuse toward Sarah and Amina.

Growing up in the Said home, Sarah and Amina confined in school friends that their father was controlling. They feared him.

Said’s wife, and the girls fled Said a day after Christmas after Said put a gun to Amina’s head and threaten to shoot her. The father didn’t approve of her American boyfriend.

The next day, Said invited Sarah, Amina and his ex-wife to lunch. The girls agree to meet Said. After he picked them up, he shot them in the back of his cab.

The trial of Said is ongoing. Check back for updates. Save this post for the latest developments.