Georgia Supreme Court overturned the murder conviction for Justin Harris, who was convicted of leaving his 22-month-old son, Cooper Harris, to die in a hot car. Justin Harris said that he forgot to drop off his son at daycare and drove to work. He left the baby strapped to his car seat for seven hours. Cooper died of hyperthermia.

During the murder trial, prosecutors argued Justin Harris wanted to inflict a slow and painful death to his son to get rid of him, because Justin was tired of being a dad and a husband. According to prosecutors, Justin wanted to be free to pursue women he met online. He was engaged in multiple sexual relationships with other people at the time of Cooper’s death.

Harris’s defence team painted him to be a loving father who cared for his son and was always there for Cooper. His lawyers argued that Justin Harris was not a good husband, but he would have never killed his son. According to Justin’s lawyers, Cooper’s death was a tragic accident.

Georgia Supreme Court wrote in its 155 page opinion that the State presented extensive evidence about Harris’s affairs which tainted the jury’s verdict.

“The State convincingly demonstrated that Appellant was a philanderer, a pervert, and even a sexual predator.” The opinion read.

But the evidence didn’t answer a key question — what was Justin Harris’s state of mind when he left the car with his son still in the car seat?

The supreme court reversed the life sentence for Harris. He will remain in jail serving the rest of his 12-year sentence for sexting a minor. Prosecutors said that they’re prepared to file new sex charges against Harris.

In 2014, Justin Harris left work after his shift ended and discovered Cooper’s body in the hot car. He called 911. After being questioned, Harris said that Cooper’s death was an accident.

During the course of the investigation, officers discovered Harris didn’t want to be married and didn’t want children. He had pursued numerous affairs and paid a prostitute for sex.

Responding to the reversal of the murder conviction, Cobb Cobb County District Attorney Flynn Broady’s office said in a press release that prosecutors will seek to file a motion for reconsideration of the court’s decision. 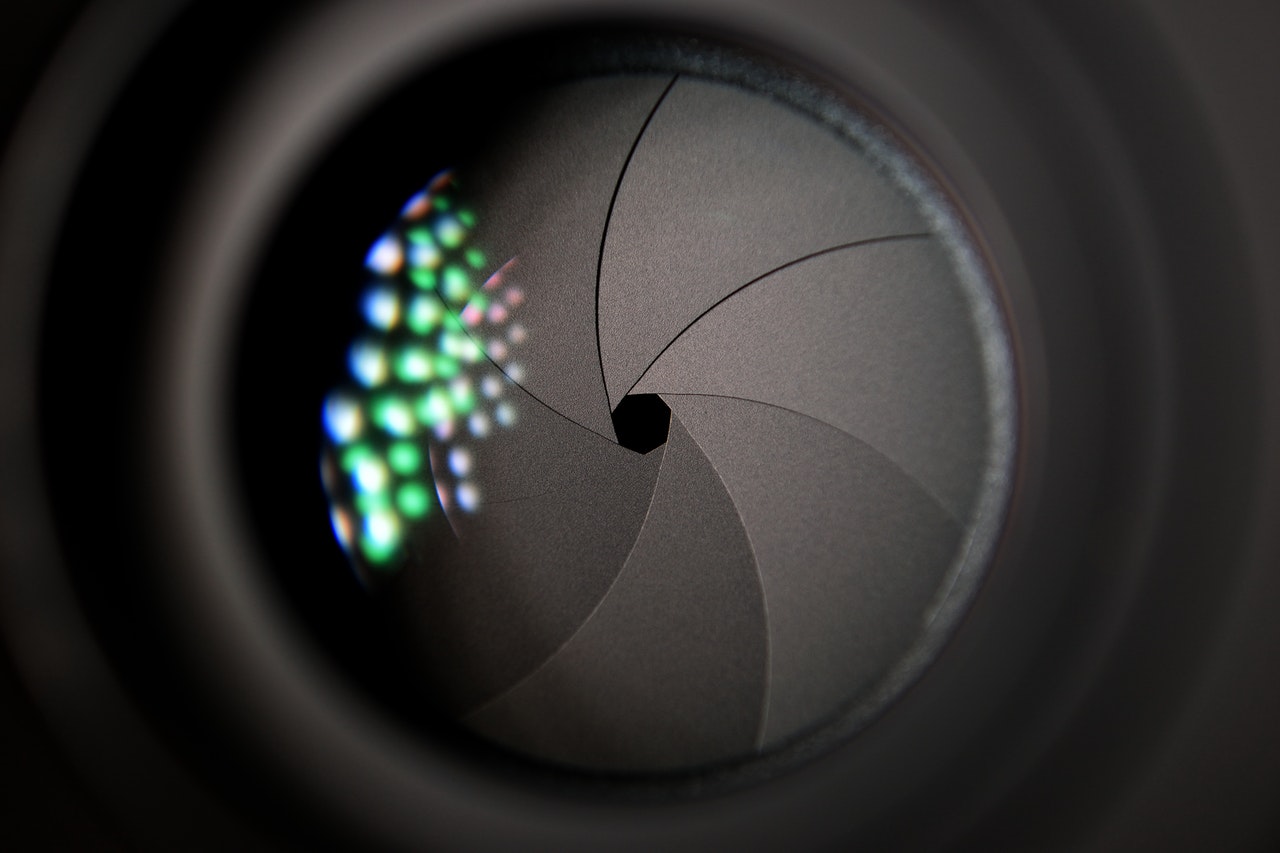 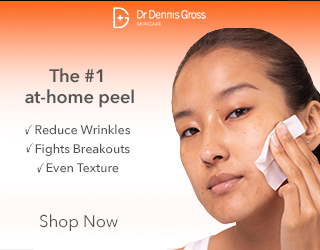