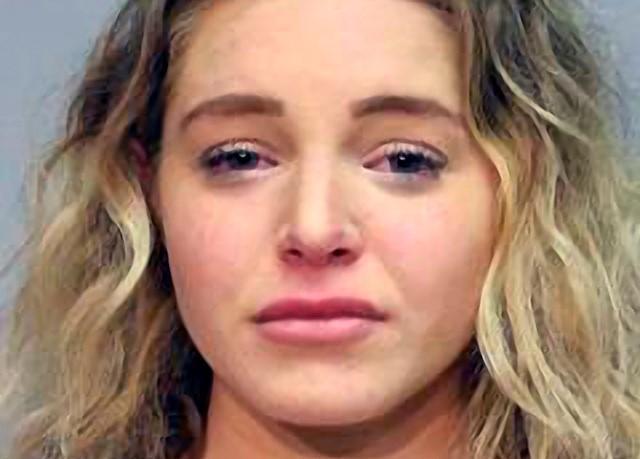 Things are not looking up for OnlyFans Courtney Clenney accused of stabbing her ex-boyfriend to death. Following her extradition to Miami-Dale, Clenney was denied bail by a judge. She must remain behind bars awaiting trial in her second-degree murder charges. In April, Clenney was suspected of stabbing to death her ex-boyfriend, Christian Obumseli, in their luxury Miami apartment after a night of fighting.

Her defense team claimed Clenney was only defending herself. After her arrest, several months ago, Miami Police released a video footage showing Clenney striking Obumseli several times as they rode in an elevator.

After stabbing her ex-boyfriend, Courtney Clenney, who goes by Courtney Taylor on social media and has over 2 million followers, fled to Hawaii where she was arrested and charged with second degree murder.

During questioning, Clenney said she did not stab Obumseli intentionally. She threw a knife that hit Obumseli in the chest. The medical examiner contradicts Clenney’s version of events. The chest wound on the victim is too deep to be caused by a thrown knife.

In court, her defense team argued for her charges to be redused to a manslaughter. Clenney’s lawyer said police cherry-picked text messages sent by Clenney to Obumseli.

The judge denied bail and set another hearing for September 6th. If convicted, Courtney Clenney faces life in prison.