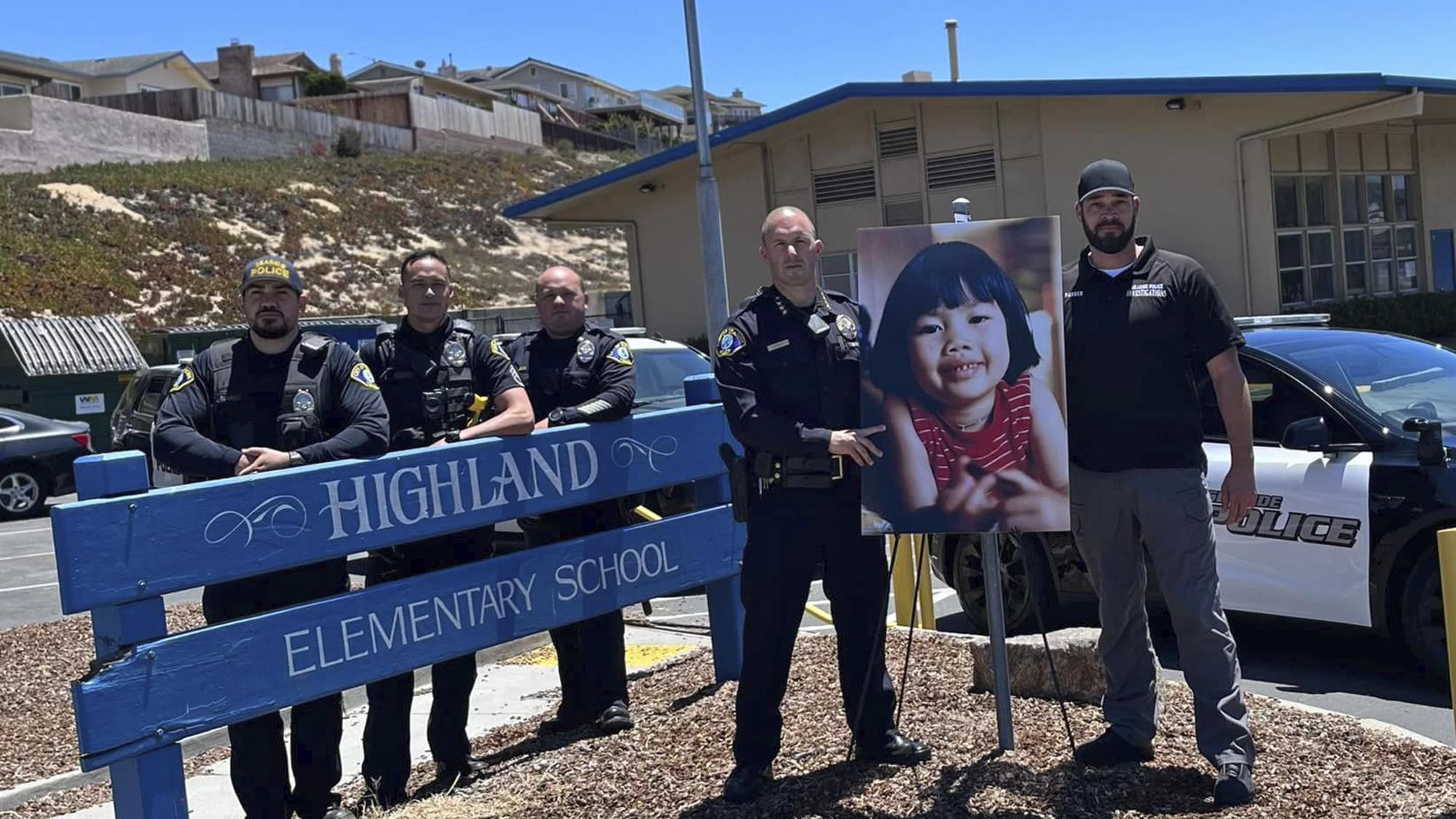 Forty years ago, someone kidnapped 5-year-old Anne Pham as she walked alone to her kindergarten school, three short blocks from her home. Pham remains were discovered a few days later on what was then known as Fort Ord. She had been raped and murdered.

In 2020, a push by the Monterey County District Attorney’s Office Cold Case Task Force and Seaside Police Department to reopen Anne’s investigation led to the arrest of a Navada man.

Robert John Lanoue, age 70 of Reno, Nevada, was 29-years-old and living in Seaside at the time of Pham kidnapping. Lanoe has a long criminal history. According to prison records, he was a registered sex offender, convicted in 1998 of lewd acts with a minor, possession of child pornography, among other crimes. He spent two decades in jail.

Monterey County District Attorney Jeannine M. Pacioni announced at a July press conferences the charges filed against Lanoue. He has been charged with one count of first-degree murder, with special circumstance allegations that he murdered Pham while committing kidnapping and a lewd act on a child under the age of 14.

“The guy is a complete monster,” Seaside police Chief Nicholas Borges said in a statement to People magazine. “He’s every person’s nightmare. The world is a safer place with this guy off the streets.”

Pham was one of ten children, born to a Vietnamese family. On the morning of her disappearance, she convinced her mother to let her walk by herself to school, only three blocks away. Her alleged killer was a soldier station in Fort Ord and lived around the corner from Pham’s family.

Authorities believed her kidnapping was a case of opportunity.

“He just saw prey when he drove by.” Said Borges.

Anyone who has information about Pham’s case is encouraged to contact DA Investigator Justin Bell at 831-755-5070.