Suspect Arrested In the 1975 Slaying of Lindy Sue Biechler 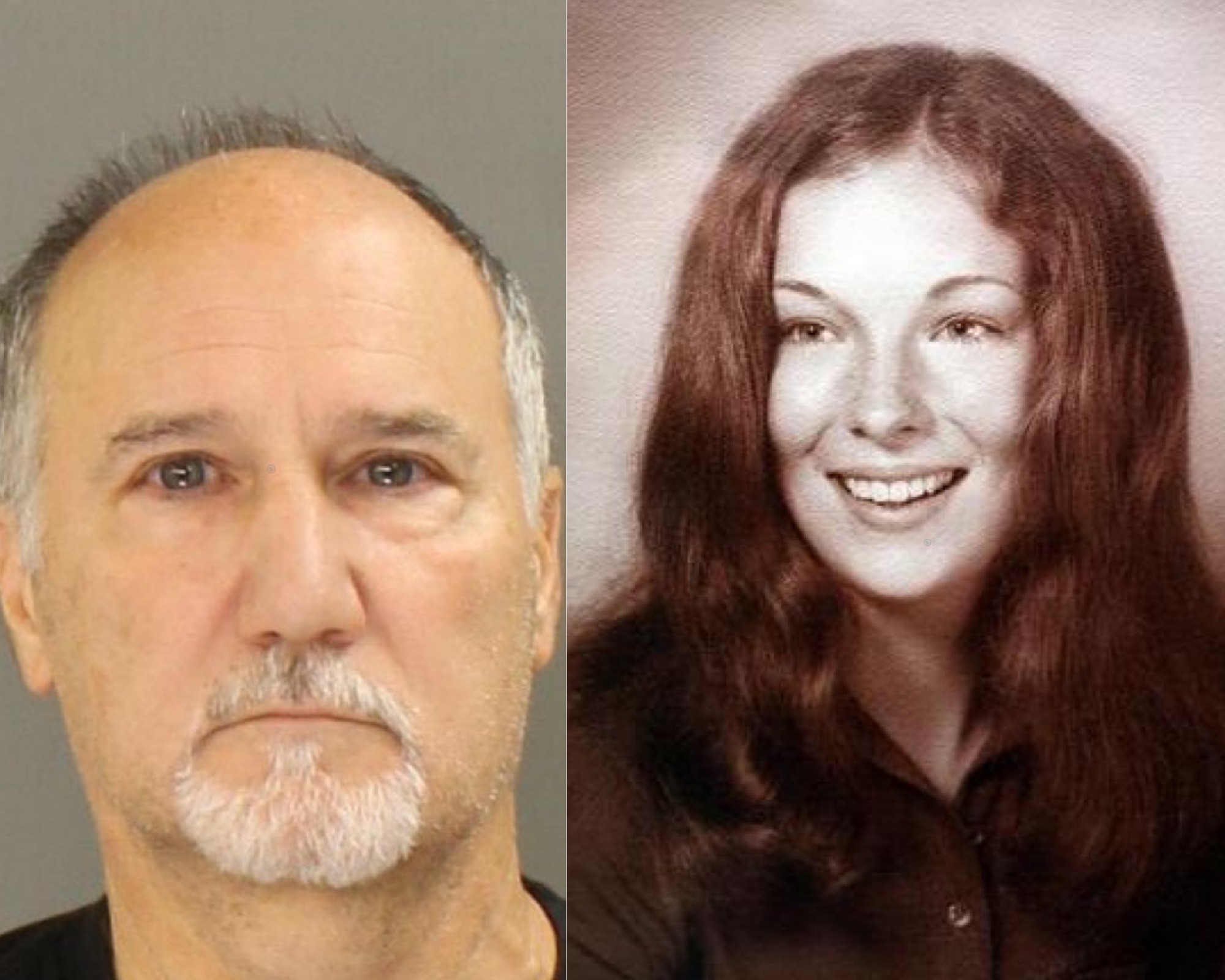 Authorities in Lancaster County, Pennsylvania, were able to close the books on their oldest murder case after DNA discovery led to a local man. Officers made an arrest in the slaying of Lindy Sue Biechler, 19, who was brutally murdered in her home in 1975.

For 46 years, the local police had plenty of leads and suspects, but none lead to solving the gruesome murder of a young local woman. As the years went on, the case grew cold. But no one around Manor Township forgot about Lindy and her thousand-watt smile.

“Lindy Sue Beichler was 19 when her life was brutally taken away from her 46 years ago in the sanctity of her own home,” Lancaster County District Attorney Heather Adams said. “This arrest marks the beginning of the criminal process in Lancaster County’s oldest cold case homicide and we hope that it brings some sense of relief to the victim’s loved ones and to community members who for the last 46 years had no answers.”

Lindy’s aunt and uncle discovered her body when they went to check on her. Police suspected Lindy was attacked sometime in the early evening hours after she returned home from the grocery store. The crime scene has been described by law enforcement as ‘horrific.’ The victim was stabbed 19 times. The coroner’s office ruled the cause of death as massive bleeding due to multiple stab wounds and the manner of death as homicide. Lindy sustained wounds to her neck, chest, upper abdomen, and back.

She was found lying on her back with a knife sticking out of neck. The knife used to stab Lindy matched the knives in her home. Upon examining the crime scene, officers observed signs of a struggle inside the apartment, blood on the outside of the front door as well as the wall on the entranceway and several patches of blood on the carpet of Beichler’s home.

“Detectives from Manor Township Police Department, with assistance from the Pennsylvania State Police, conducted an in-depth investigation into the homicide and followed multiple leads over the years, clearing dozens of people. The investigation spanned decades, with evidence being sent to multiple laboratories and interviews of multiple subjects being completed.” The Lancaster County District Attorney’s Office said in a press release.

In 1997, the Lancaster County District Attorney’s Office sent a semen collected from Lindy’s underwear to be tested. The results came back with a male profile. In 2000, the DNA was entered into CODIS, the national DNA bank, but there were no positive hits.

For a while, the case stalled. It wasn’t until 2019, the district attorney’s office sent the male DNA for further analysis to an independent DNA lab. Scientists were able to build a genetic profile extracted from the semen evidence. To everyone involved surprise, the DNA told them they should be looking in Italy. Detectives spent months studied old Italina records that eventually led them to a local Lancaster man — David Sinopoli, 68.

But detectives didn’t have enough to make an arrest. They bagged a coffee paper cup Sinopoli threw at an airport, which had Sinopoli’s DNA. Tied to Lindy’s murder, Sinopoli was arrested without an incident at his home.

“There has been a never-ending pursuit of justice in this case that has led us to identifying and arresting Sinopoli. Lindy Sue Biechler was on the minds of many throughout the years. Certainly, law enforcement never forgot about Lindy Sue, and this arrest marks the first step to obtaining justice for her and holding her killer responsible.” said District Attorney Heather Adams.

Officials are soliciting information from the public. If you know anything about this case, contact Lancaster County Detective Christopher Erb at 717-299-8100.