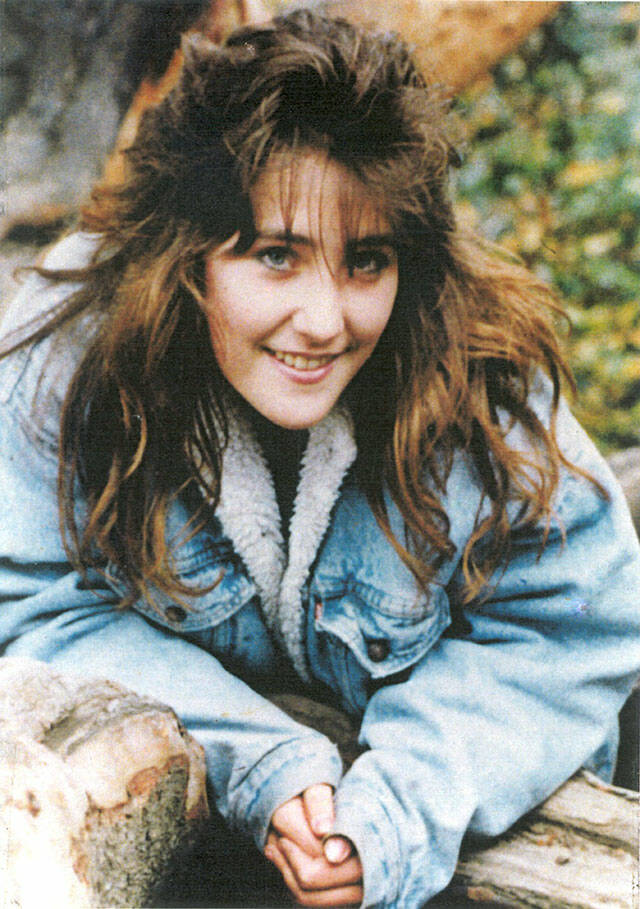 Koski was 17 years old when she left her home in the evening of August, 20, 1990 to hang out with friends at a popular local spot. She never returned home. Five days later, her body was discovered in the woods near Highway 522 by a woman and her dog.

Michelle Koski’s autopsy report said the teen had been raped, beaten and strangled.

For years, the Snohomish County Sheriff diligently worked the case, but they could never find Michelle’s killer. Her case grew cold.

“We worked on that case really hard, ruling out a lot of people with DNA evidence that we had taken from the crime scene. There was never a DNA match in the Combined DNA Index System (CODIS) and the case remained cold,” recalled cold case Detective Jim Scharf in an interview with MYNorthwest.

As a last ditch effort to solve the case, the Snohomish County Sheriff’s cold case unit contacted Parabon Labs. The unit submitted to the lab a DNA sample for testing.

The sample was a mixture of the victim and her killer’s DNA. Initially, Parabon Labs created a profile based on the suspect’s distant relatives. The genealogy profile of the suspect didn’t narrow it down enough for the police to make headways in the Michelle Koski’s cold case. Then, Deb Stone, a genealogist, expressed interested in the case. She worked the profile for 9 months until she was able to identify a suspect.

Robert A. Brooks was named by the Snohomish County Sheriff as the man from the DNA evidence collected from Michelle’s body. Unfortunately, Brooks died in 2016. He was never a suspect in the original homicide investigation.

“After more than three decades of searching for answers following this terrible murder of their 17-year-old daughter, we can finally provide this family with some answers. No family deserves to go through what you all have been through, and I’m deeply sorry for your loss,” said Snohomish County Sheriff Adam Fortney.

In 1990, Brooks was 22 and had been recently released from prison. He was staying with relatives not far from Michelle’s home. It’s unclear at this point how Michelle and Brooks’ paths crossed and the police might never be able to put together that piece of the puzzle.

Upon hearing the news naming Brooks as a suspect in Michelle’s murder, her mother, Violet Simonson, said to KOMO News: “I thought I would take it to my grave.”

The police is asking the public for help. If anyone knows something about the case, they can contact the department with their tip at 425-388-3845.