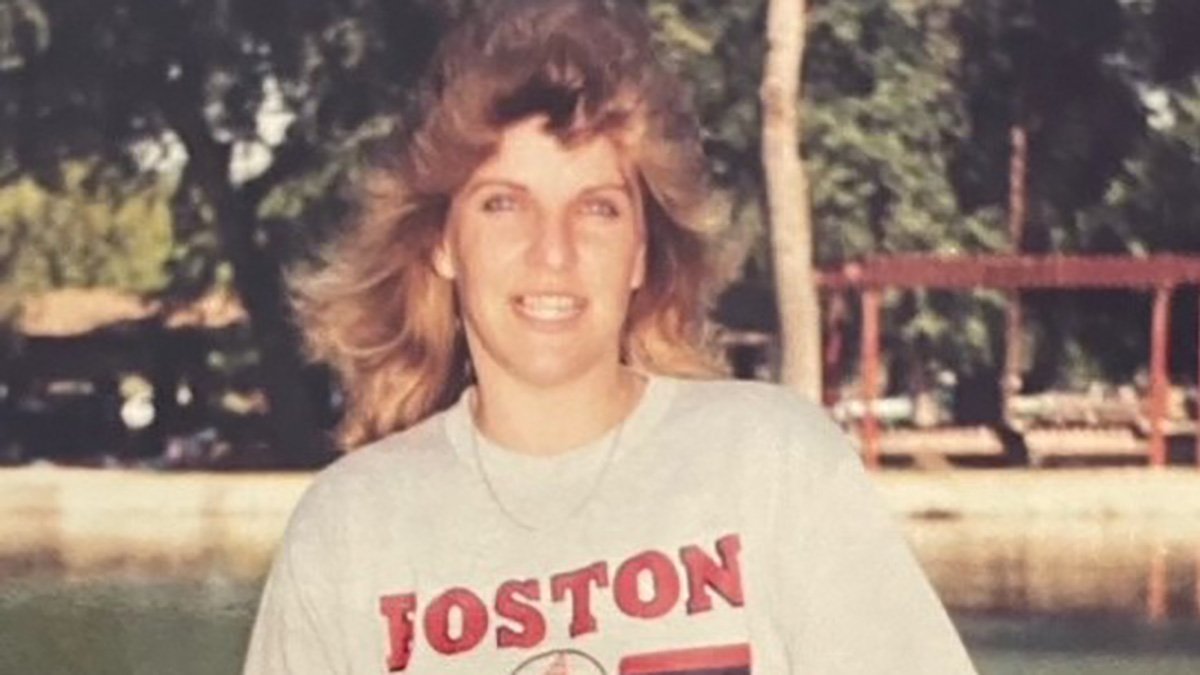 A retired Texas truck driver has been charged with the murder of a mom of four in a case unsolved for 30 years.

In 1993, the body of Sherri Herrera, 30, from Tulare, California, was discovered off Interstate 10 in Desert Center. For decades, officials tried to find what happened to Sherri. And no one could provide information leading to cracking the case.

In May of this year, Texas authorities arrested Douglas Thomas, 67, on suspicion of a murder of another woman he most likely killed in April, 1992. His DNA was obtained and tested. A DNA match came back positive for Thomas, linking him to Herrera’s murder.

“Thomas’s DNA was also connected to evidence gathered during the investigation into Sherri Herrera’s murder. Investigators with the Riverside County Regional Cold Case Team, which is led by the DA’s Bureau of Investigation, traveled to Texas and interviewed Thomas about Sherri Herrera’s murder.” The Riverside District Attorney said in a press release.

The attorney’s office filed murder count with special circumstance allegation of murder during the commission of a rape.

Upon receiving the news of Douglas’s arrest, Sherri Herrera’s children expressed their disbelief. During an interview, Adrian Herrera, the victim’s son, said, “I don’t know if I really believed it, because it’s like, man, this has been so long.” He shared memories of first learning his mother had been killed. “I remember coming home from school, and my stepmom told us the news what had happened,” he said. “Me and my sister were there. Obviously, we started bawling our eyes out.”

Officials believe Thomas, who traveled extensively throughout the country during his 40-year career as a truck driver, might be involved in other crimes. They ask anyone with information to contact the Riverside County Regional Cold Case Homicide Team by calling (951) 955-2777.