The Family of Teen Slayed over 40 Years Ago Finally Get Closure, Lesia Mitchell Jackson 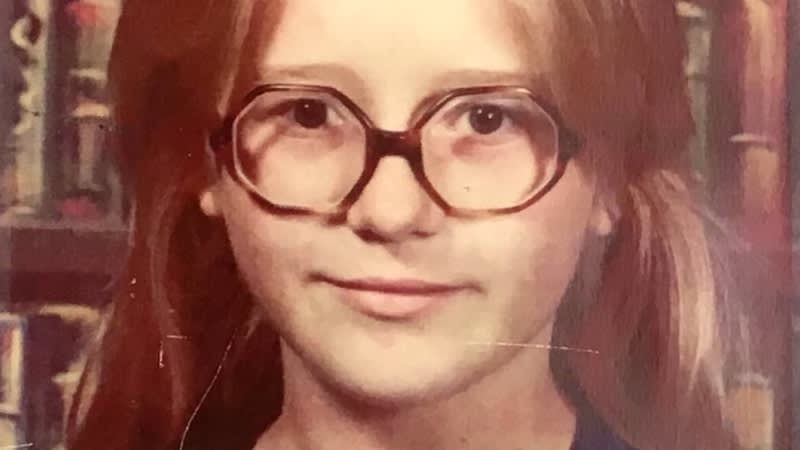 For years Texas homicide investigators have been searching for answers of who killed 12-year-old Lesia Mitchell Jackson. And after four decades of looking for the killer, they might just have the man responsible for her murder.

On September 7, 1979, Lesia Jackson left a community pool to walk home. However, she never made there. Her parents grew worried. It was unlike Lesia to up and leave. They phoned the police. But there was no trace of their daughter.

A day later, her glasses were discovered at an intersection. And on September 13th, along the Exxon pipeline, her body was discovered in a heavily wooded area by an oil field worker. According to the autopsy report, she had been raped and murdered.

In a press release issued by the Montgomery County Sheriff’s Office said: “Detectives began an extensive investigation into her death that lasted for years, and while all leads were explored, the case eventually grew cold.”

It wasn’t until 2005, detectives made headway in the investigation. By then, a new cold case homicide squad was created. The technology in testing physical evidence had progressed. But even with the sophisticated improvements, police had to wait until 2020 before they got their answers, all thanks to ‘M-Vac,’ a new technology used to develop DNA.

‘M-Vac is a sterile wet-vacuum. Collection solution is sprayed onto the surface while simultaneously being vacuumed off of the surface. It creates a “mini-hurricane” that loosens the DNA material which is transferred to the collection bottle and later concentrated onto a filter,’ according to m-vac.com.

Once scientists built a genetic profile, police entered it in CODIS and got a hit. Lesia Jackson’s killer was revealed to be Gerald Dewight Casey.

Unfortunately, Casey had been executed in 2002 on another murder. The Montgomery County Sheriff’s Office said that Lesia’s case was complex to solve. They credit: “tenacity and diligence’ to solving her murder.